My extroverted-self begged me to initiate conversations, but, for the most part, I stayed quiet.
Australia, Oceania

In 2017, I walked into my first university class in Sydney, a fresh-off-the-plane transfer student from Nepal. Scanning the room with anxious jitters, I saw a few other students who looked like they belonged to the “English is our second language” squad.

“Okay, cool, Jem,” I said to myself, “you’re not the only international student here.” The class began with the mandatory introduction. Anxiety ran through my veins when my Asian brethren opened their mouths and out came the typical Aussie accent that took me 6 months to get used to. I was the only international student in the class. My anxiety turned my introduction into incoherent mumbling, so they thought my name was Gemima and not Jemina. I did not have the courage to correct them. Thus, for an entire semester, I was Gemima. “Well, at least I have a western name now,” I thought, crawling under an imaginary rock.

That semester, I took four units in four different departments. So, I never really had constant companions. Since I joined the university in my second year, my classmates already had groups of their own. My extroverted-self begged me to initiate conversations with these human beings who looked nothing like me and seemed “so cool” with their perfect English and logical thinking, but my anxious-self kept shouting “What if they judge me for the way I speak?” or “OMG my outfit is giving people 2000s Hannah Montana vibes.”

Constantly questioning, “Am I good enough?’ was emotionally draining. My self-confidence chipped away. For the most part, I stayed quiet. I did not ask questions and sat in the most inconspicuous part of the classroom: the middle. There, I avoided the direct questioning gaze from professors in the front and steered clear of the cool people in the back benches with their rebellious questions.

But one day, I was running very late and took the last seat available, next to a girl I did not know. All the running released a burst of dopamine in me and I began a conversation without thinking. The girl actually laughed at my jokes and replied! I thought, “Hold up! A smart, beautiful Australian just laughed at my jokes. My English mumbling makes sense to her? Am I not as dumb as I thought I was?”

Turns out, I was more than just “not dumb.” With work, I pushed myself out of the tiny circle my insecurities put me in. I started talking freely with one or two people sitting next to me in lecture halls. Then, gradually, I plucked up the courage to speak in front of everyone when the professor asked for an opinion. My heart would be quaking, and I could hear it beat in my ears, but I still stood up to speak. I started to realise that my fear of being judged merely existed in my imagination. Most people did not care how I spoke or dressed or behaved. Some even found my perspective interesting.

My negative thoughts created a fake boundary between me and “others.” For months, I excluded myself. I made myself a pariah.

Dear reader, I hope my story helps you to start that conversation, share your opinion in thickest of accents and, most importantly, be you. It’s worth it. 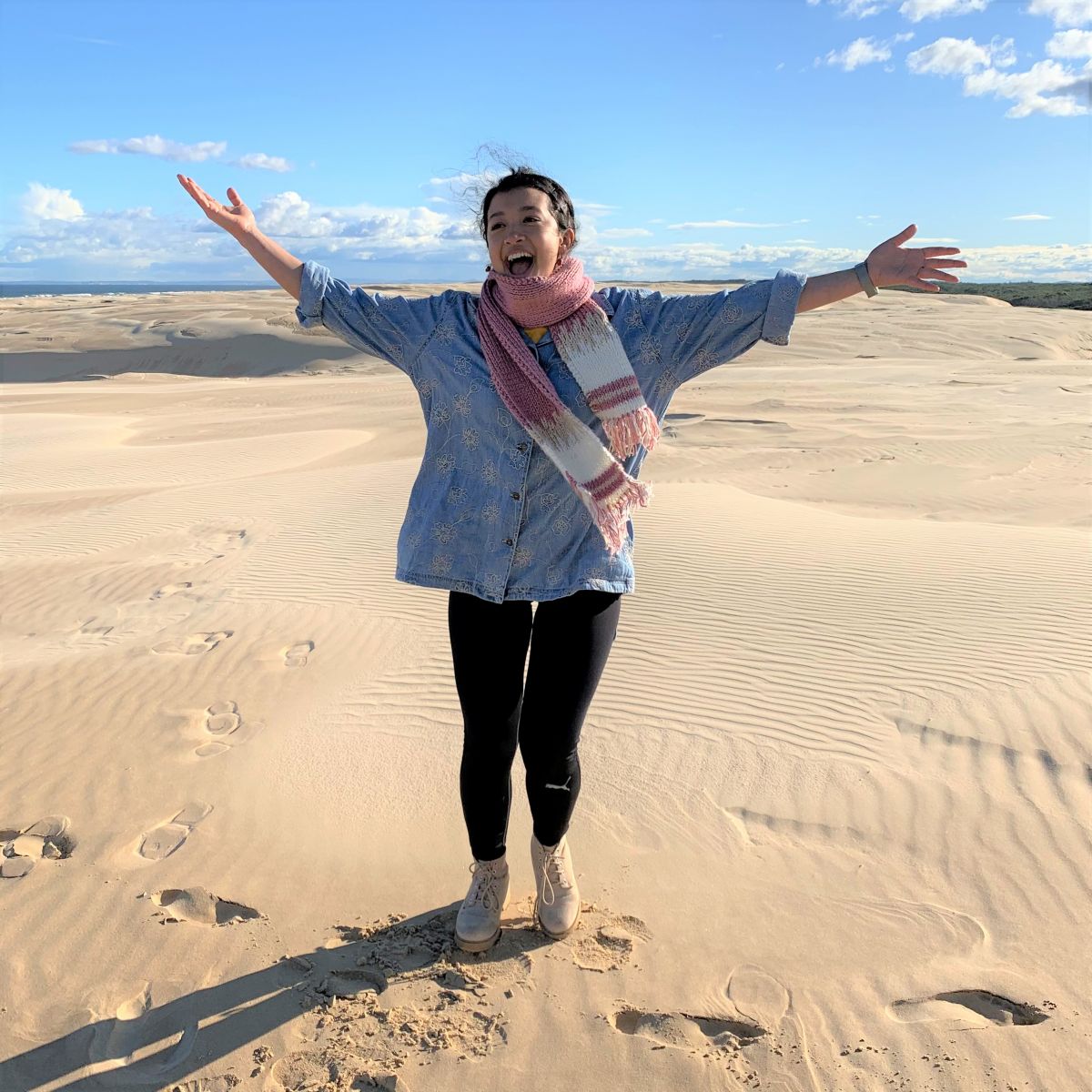 I am a human being who gets caught up in human doing a lot and I am working my way to find that balance between being and doing. I recently graduated with an undergraduate degree in Environmental Management and am looking forward to getting my Graduate degree. I absolutely love yoga, hiking, and taking myself out to explore the best cafes in the cities I visit. I work as a part -time barista and receptionist, and I thoroughly enjoy the experience of meeting people from all walks of life.

Beyond my beautiful childhood memories, I went to Syria as an adult to exercise my Right to Freedom of Movement. Read more...

> DR of the Congo

A story by Salum Ndezi

Practice is the art of science. Read more... 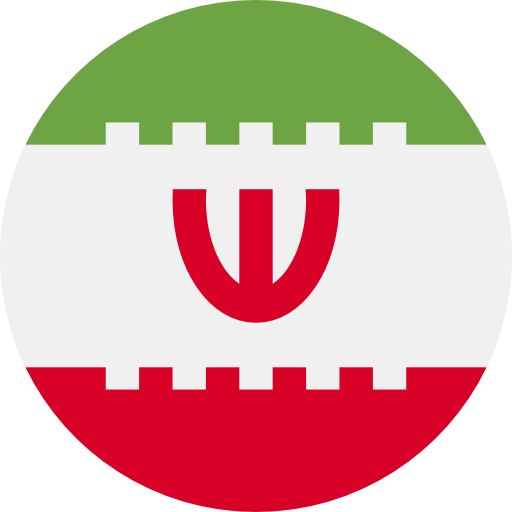 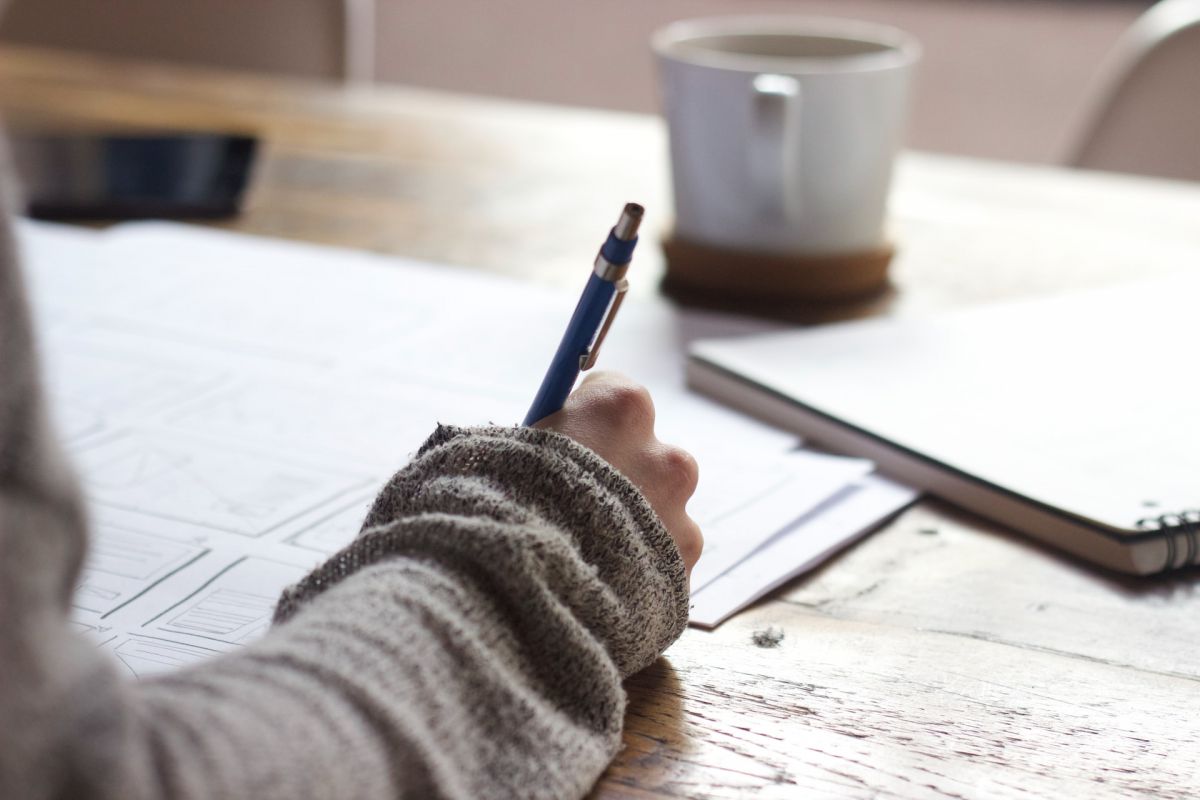